Get fresh music recommendations delivered to your inbox every Friday.
We've updated our Terms of Use. You can review the changes here.

Perversions of the Aging Savant

by Controlled Bleeding & Sparkle in Grey 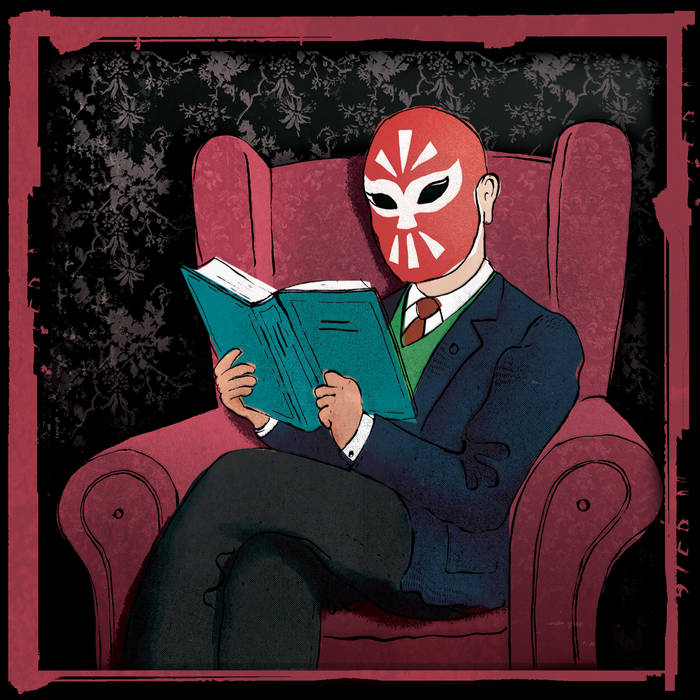 “An (anti)split album in which two champions of the international underground join forces to concoct an exquisitely perverse juxtaposition of free-prog-jazz-noise-ambient courses and post-rock-electro-neo-classical tidbits.” Vittore Baroni

Graphics by Matteo Uggeri and Jeffrey Postma with a help by Bruno Kiekebiche.

Sparkle in Grey are active since 1999 in electronic and post-combat rock musical experimentations influenced by a strange variety of musical genres.

Bandcamp Daily  your guide to the world of Bandcamp